What an odd feeling it is . . . now that I’m organized I feel like it’s time to get some things done!

It’s taken several days now to re-organize my art files. It’s not like I’m a hoarder or anything . . . it’s just that once a work of art is begun, it needs to be saved for later finishing. It’s a necessity really – there comes a point where you just know you need to leave painting alone for awhile.  As I work very much in isolation, it was quite a relief to see that other artists do the same. Seeing how one other artist struggles with this dilemma was one of my favorite parts of watching “Gerhard Richter Painting”. In that remarkable film, on a few occasions, he (Richter) clearly demonstrates the frustration and intrigue of this aspect of creating art, and how it is so very intuitive.

Given the computer aspect of my art it is much easier to put a piece away for later . . . I simply need to save the file. The hard part comes in remembering where that file is stored!

Back in May it really hit home, how much art I have done over the past 10 years.  Before I left for Calgary in early May I did a complete hard drive backup and that’s when I noticed that my collection of art files is now over 10,000.

That may sound like a lot, and it is, but keep in mind that typically one finished painting is the last file in a series of 30 or more files, and those are just the ones kept – many more have long ago been discarded. Still, as it stands right now I have a directory called Priority Projects that has 39 paintings on the go, wanting and needing to be finished. Each of these will take a matter of a few hours to perhaps a day or two to finish. However, I know by experience that I typically underestimate that time requirement, so you can pretty much double it, whatever “it” may be!

Anyways, I’d like to end by sharing with you an example of one of these Priority Projects. The folder is named after the final piece, and in this case it is called “Something About Frida”, a tribute of sorts to Frida Kahlo . . . as this painting was almost at its current stage I somehow began thinking of her, how much the image seemed to fit with those thoughts, hence the title.

There are 41 files in this folder, in chronological sequence. I’m showing you 6 of them here, beginning with the first, which is a kind of 3D scan done on my home printer. It’s just some leaves. I don’t fuss over composition in these scans, as I purposely do them quite quickly, so as to not overthink them. In other words, I can’t say that the facial imagery and the the lips was done intentionally.

As you will see, as I play along with any given picture, things start to happen – a real art adventure – and entirely new paintings emerge on the screen. I won’t say it is addictive, but it is so very alluring. It’s simply something that I love doing. I hope you enjoy the views and feel free to drop in a comment or share this post, or both! 🙂 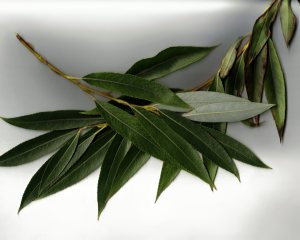 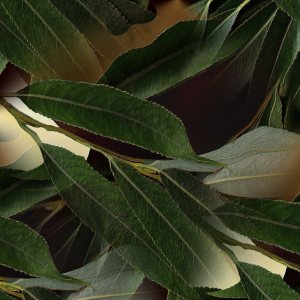 A facial rearrangement . . . still playing with this one. 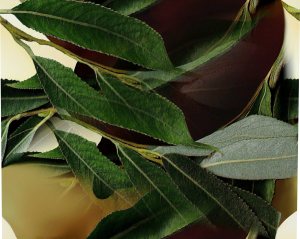 From the face I moved to the back of the head! 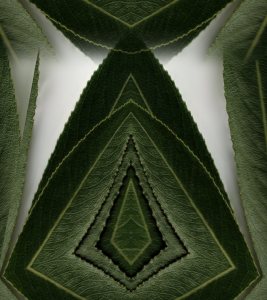 Some geometry, plus some personal touches. 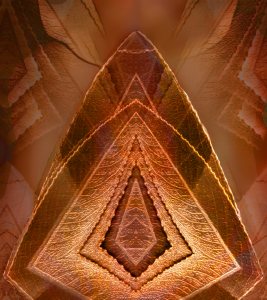 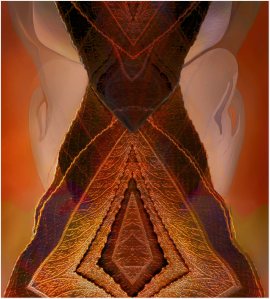 PS – For what it’s worth, I also have a folder of “Older Projects” which has 29 paintings in it, most of which could easily be in my priority folder. Then there is another one called “Final Touch Ups” . . . another dozen or so of the same . . . oye!!! 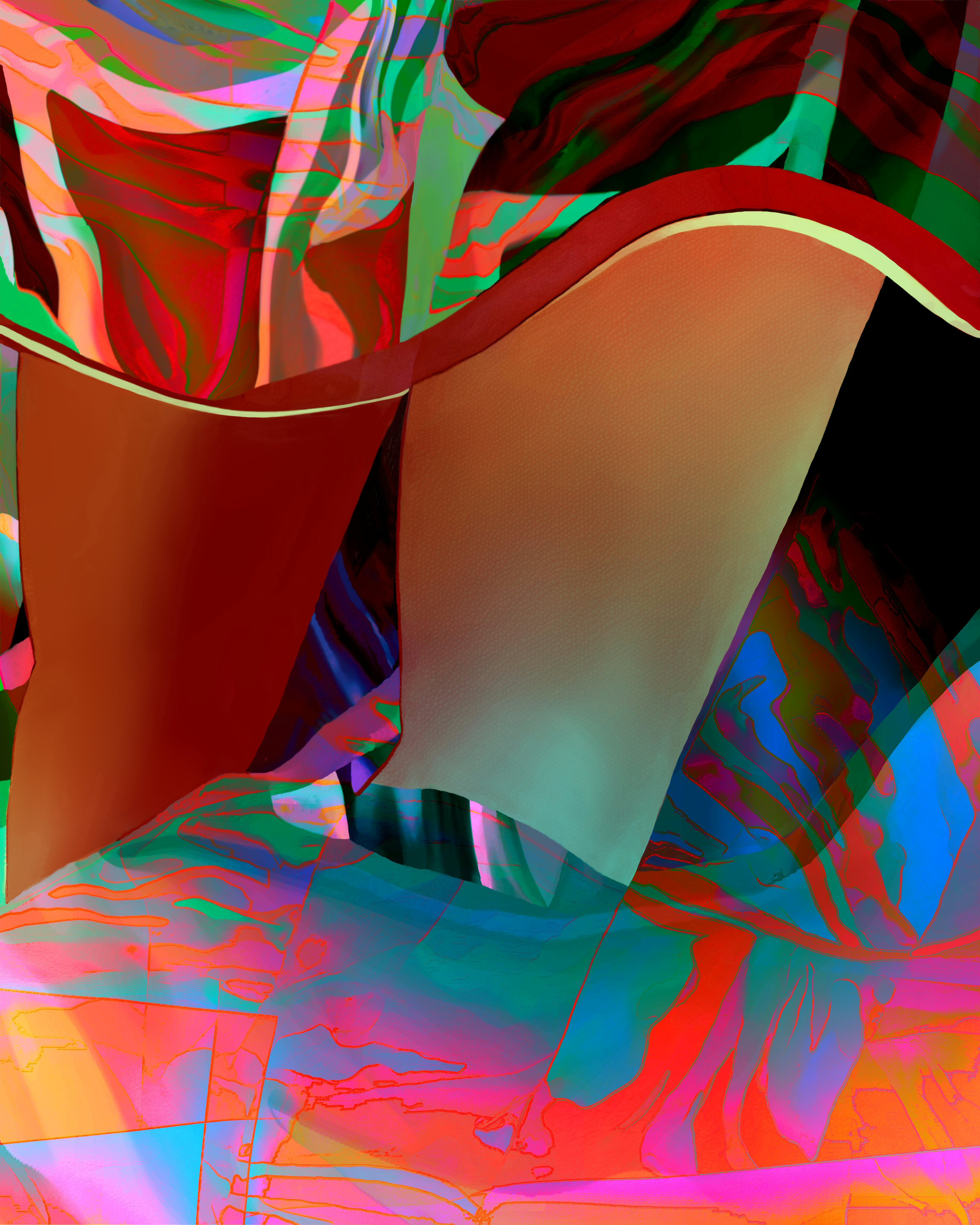